End of Life as We Know It #COVID19

Week one of nation-wide “self-quarantine” has ended. Most of my friends are working from home, and have been remaining mostly at home. Toilet papers are missing from stores all around the world, and I haven’t seen hand sanitizers in months. I’m honestly surprised and impressed by the measures sweeping across the nation in response to COVID-19/Coronavirus in the past week. Having lived through the Swine Flu/H1N1 as a college student, I don’t remember experiencing this kind of sweeping change!

Over the past week, California implemented “Shelter in Place” for the whole state, and New York City will begin “Shelter in Place” on Sunday. Schools have been closed in most of the country, and many states (including my own) instated closing of public places, restaurants, and gatherings.

Last night, the State Department announced Level 4 Travel Advisory, encouraging us to avoid all international travel. From the wording, I’m assuming non-citizens may not be able to come back after a while, even if they’re residents. Canada closed its borders a day earlier.

There is even a bill that’s been proposed by the Republicans to essentially bring forth UBI (Universal Basic Income), providing taxpayers with “immediate recovery checks.”

Until recently, Andrew Yang was running on a “socialist” platform which promoted UBI. Most people scoffed at the idea, saying it’s impossible in a democracy. Yet, in less than two weeks, the Trump administration has brought it into a bill. And chances are, it’s going to pass. Really strange how something that was “obviously impossible” is suddenly possible.

Locally, I estimate around 60~80% of all businesses are closed despite the fact that there is currently no mandate to close offices or shops. Even though restaurants can remain open to provide delivery and take out services, I’ve found that majority of the restaurants that aren’t huge franchises or chains have shut down.

It’s really unfortunate, because these small businesses may never reopen. I really think this country is made better because of the small businesses and restaurants built on backs of hard-working people with a dream, and to lose them will be a huge loss both in our community and the country at large. I’d imagine the same phenomenon is occurring all around the country. Imagine how boring it would be if every store was a Walmart or Best Buy, every restaurant Chipotle or Olive Garden, and every cafe a Starbucks or Dunkin! (I guess it would make me cook more, though. Hah!)

I’ve been looking for ways to support small businesses in my community, but it’s pretty hard when most of them are closed and I also don’t go out except to grocery shop or take my daily walk. I think there are a lot of changes coming in the scenery of the community I currently live in.

Swift as the Coursing River

The speed at which the mandates and directives have swept through the country, both on federal and state levels, has surprised me. In any other context, there would be extreme opposition from different parties. That we are instilling socialism or communism or totalitarianism (any key word that happens to have the most negative context attached to it at the moment). That the government is infringing on our rights and freedom. Somehow, I have heard very little in ways opposition.

Apparently, there has been question of whether or not these sweeping orders are “legal.” The consensus seems to be that yes, they are. Beginning with the actions of the Trump Administration over the past four years, and now this crisis, I think American citizens are beginning to understand that there is a lot of power placed in hands of our elected officials that can be wielded if they so desired. It’ll be interesting to see what happens in the upcoming decade or two as we grapple with what’s acceptable and what is not. 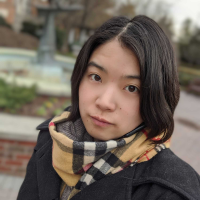 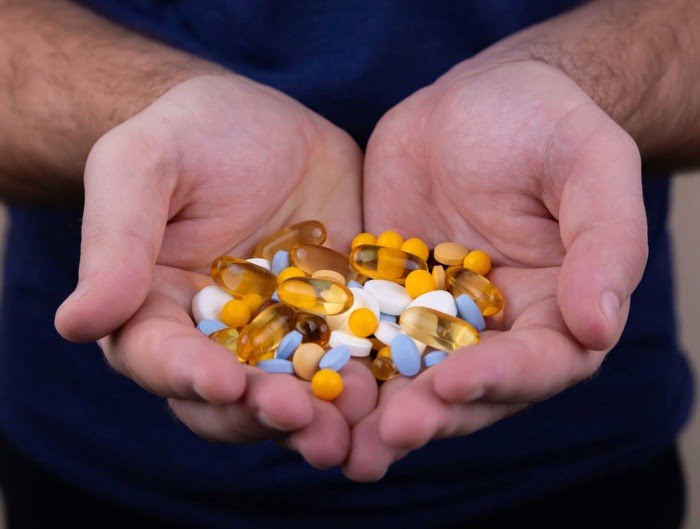 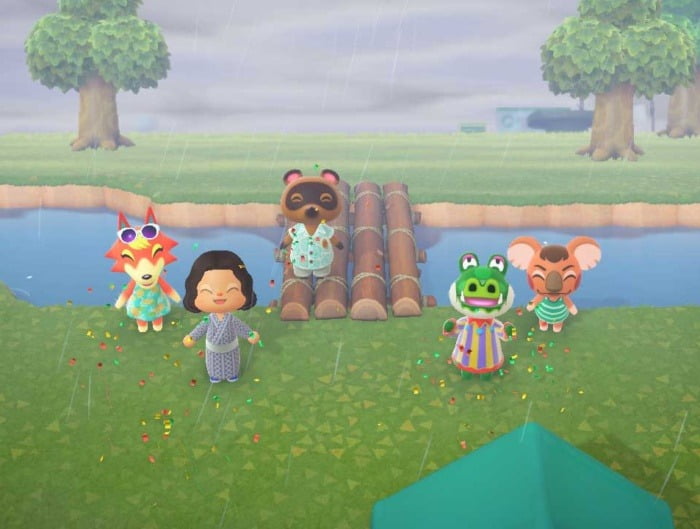 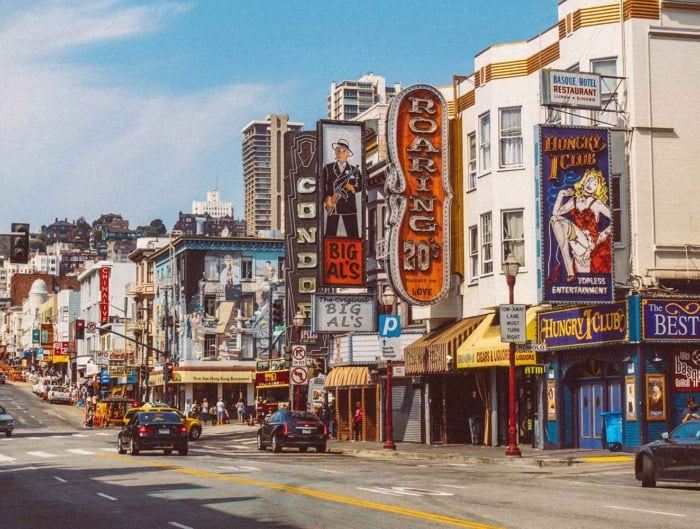